Focus Features and Working Title have announced their latest collaboration POLITICAL SOCIETY, which recently wrapped production in London. The film marks the feature debut of its director/screenwriter Nida Manzoorcreator of the hit Peacock series “We Are Lady Parts” which has just been picked up for a second season. POLITICAL SOCIETY is produced by Working Title’s Tim Bevan and Eric Felner and Parkville Pictures’ Olivier Kaempfer, with John Pocock as executive producer. The creative team is made up of director of photography Ashley Connor, and a lot of Manzoor We are lady parts collaborators, production designer Simon Walker, costume designer PC Williams, makeup artist and hairdresser Claire Cartereditor Robbie Morrisonand casting director Aisha Bywaters.

POLITICAL SOCIETY is an anarchic action-comedy set in London that follows RIA KHAN, a bolshy schoolgirl and martial artist in training who dreams of becoming a world-class stuntwoman. When Ria sees her big sister LENA give up on her dreams by dropping out of art school and getting engaged, Ria’s world is rocked. She thinks she must save her sister from the shackles of marriage the only way she knows how, by enlisting the help of her friends and attempting to pull off the most ambitious of all marriage robberies in the name of freedom and of brotherhood. Polite Society is a joyful blend of brotherly affection, parental disappointment, and bold, bloody action. 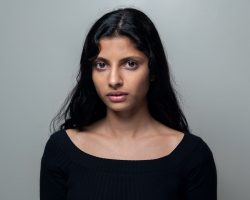 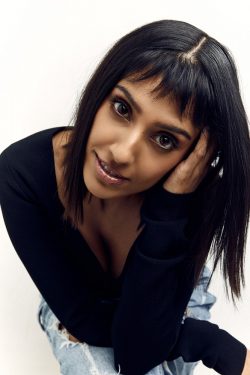 The next meeting of the Lake County Genealogical Society will take place from 10 a.m. to noon, April 28, via Zoom. There will be a short business meeting followed by speaker, Bob Taylor, whose topic “Introduction to the Family History Guide” will provide an overview of the Family History Guide website, a free premier resource […]

The first in a series of groundbreaking global wellness and mental health conferences designed exclusively for maritime school students has been hailed as a resounding success. More than 1,600 cadets from 21 Indian and Sri Lankan maritime colleges have registered to attend the first of four conferences created and run by the international maritime charity […]